*Turkey cuts rates despite inflation near 20%, lira at record low

USD was mixed versus the majors. EUR rose half a cent having reached at low at 1.1263. Wednesday’s candlestick warns of a bigger reversal, though the long-term trend is bearish. USD/JPY moved modestly higher with news on the government stimulus package. This bucks the global taper trend with total measures amounting to 10% of GDP. Outperformer NZD extended its post-inflation expectation survey reaction to 0.7040.

US equities closed higher, though the Dow lagged the S&P500 and Nasdaq record closes. Breadth was thin with growth the leading sector. Banks and materials lagged. Asian markets are mostly in the green. But Hong Kong is the outlier, again dragged down by Alibaba. The index heavyweight tumbled over 10% after Q2 earnings missed estimates. This was due to slowing consumption, increasing competition and a regulatory crackdown. European and US futures are modestly higher to end the week.

Oil marketssteadiedafter recent weakness saw six-week lows being tested. The threat of SPR (Strategic Petroleum Reserve) releases in both China and the US hung over the market. This has seen prices fall nearly 8% since the late October high.

Growing discontent among key consuming nations is making traders more nervous. Some form of action is likely to bring prices lower. That said, this may only bring some short-term relief. But that could prove enough as the expectation is the market could return to surplus as early as the first quarter of 2022.

Chart of the Day – Good week for GBP

Sterling has enjoyed a week of decent data. Just released retail sales were solid with upward revisions, though early Xmas trading may be apparent. Inflation rose to ten-year highs and is expected to go beyond 4% until at least the second quarter of next year. Strong payrolls data on Tuesday probably sealed the deal for a December rate hike by the BoE. This was the missing part of the hiking puzzle from their disappointing November meeting.

GBP is the strongest major on the week. It has risen five days in the last six after making a multi-month low at 1.3353 last Friday. The loss of bullish momentum around the September bottom at 1.3411 had warned of further losses. But prices are heading towards 1.35. Strong resistance sits above at 1.3571. 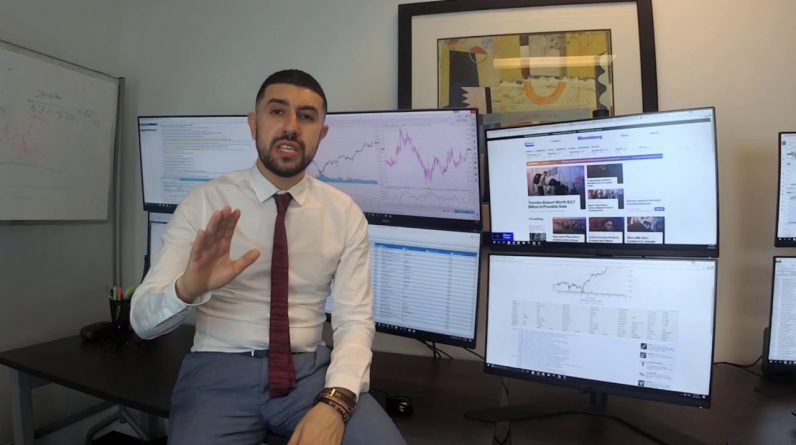 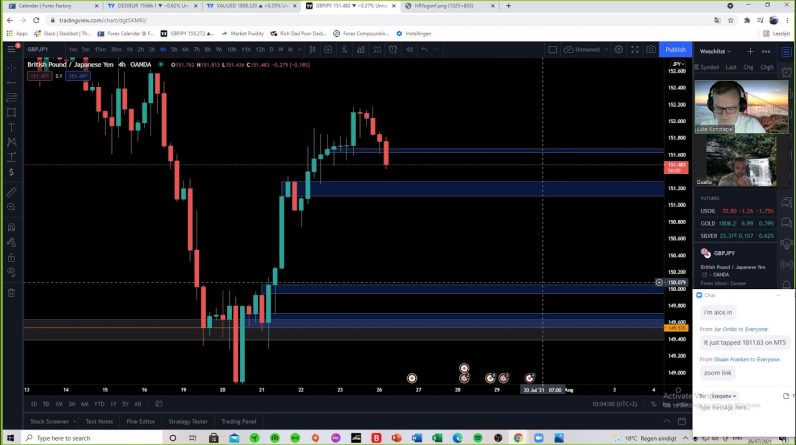 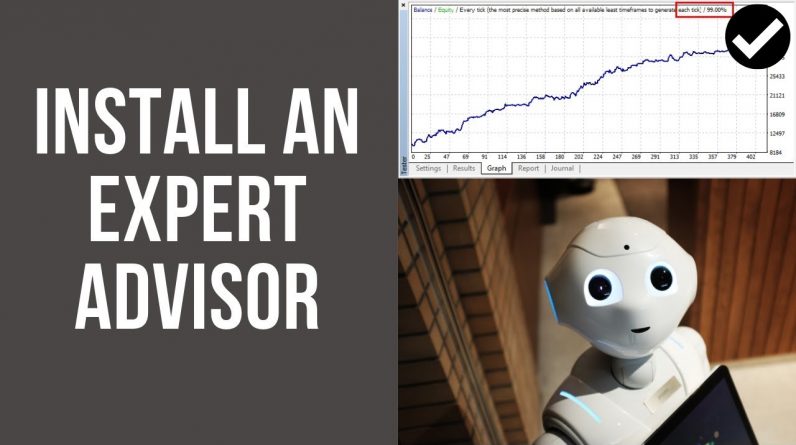 How to Install an Expert Advisor on MT4 🤖📈

Week Ahead: Covid fears resurface as a major threat to markets