Home Options Trading Short Percentage of Float – What Does It Mean?

Individuals keen on understanding more about how investors view prospects on stock can look at a very important metric, the Short Percentage of Float.

This number helps to gauge the demand for short shares on a particular security and can lead to some very cool applications.

This article will answer the question of what the Short Percentage of Float is and provide some practical applications to where we can use it to make informed trading decisions.

What Is The Short Percentage of Float

To define the short percentage of float, we need first to explain what the float is.

The term float refers to the regular shares a company has issued to the public that are available for investors to trade.

This figure is derived by taking a company’s outstanding shares and subtracting any restricted stock.

It is important to point out that the float is always less than the total amount of shares.

How Can a Stock Have 100% Short Interest?

The next question inevitably comes up: A few select stocks will occasionally have 100% short interest.

To a beginner investor, this makes little sense. If 100% of the shares are shorted, shouldn’t the stock price be at zero?

You are not alone.

But remember, short interest is calculated on the float, and the float is less than the total number of shares outstanding.

Thus even if a stock has 100% short interest, the company will still have value as the float is less than the total shares outstanding.

Calculating The Short Interest of the Float

As a simple example, stock ABC has 50 thousand total shares.

8 thousand are held by company executives and are restricted.

That leaves 42 thousand shares in the float.

The short interest is 6 thousand shares.

In this case,  we calculate the Short Interest of Float as:

Why Does the Short Percentage Of Float Matter?

Knowing the Short Percentage of Float can be helpful in many ways.

Firstly it can provide an indicator of how sentiment is on a particular stock.

Usually, investors will only short a stock when they are extremely bearish on the current share price.

Conversely, there are other investors buying up the shares, preventing the price from being at the short sellers “fair value“.

Therefore, a high short interest signifies significant disagreement between these two parties, those invested in the stock and those shorting it.

A high Short Percentage of the Float also provides us helpful information for options traders.

Due to the disagreement in the stock, volatility should be higher for stocks that have a high short percentage and lower for those that do not.

Additionally, it is common for us to see call

skew in stocks with a high short percentage of float.

This skew occurs mainly due to the risk of a short squeeze, which could drive the share price higher rapidly.

At the same time, it usually means, if the company’s prospects do not improve, the stock will most likely drag down over time.

Let’s remember this. To make money, we have to disagree with others.

Ex. Tesla famously had a large amount of the float shorted. Elon defied critics and delivered a monstrous stock run, this was exacerbated by all the short covering, which occurred for months on end. The short float percentage is a lot lower now. Despite this, large players such as Big Short’s Micheal Burry are currently betting against the stock. There is still major disagreement on anything resembling a fair value for Tesla’s share price. 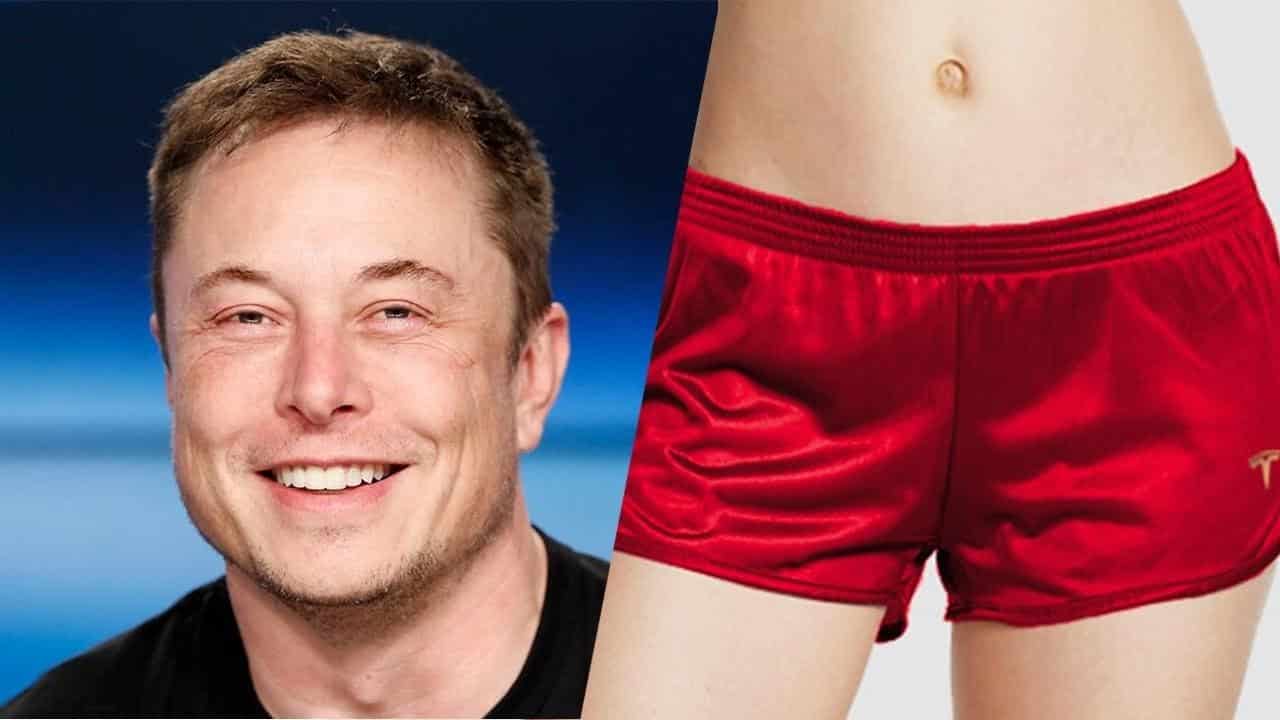 What Is A High Short Percentage Of Float?

Generally speaking, if 20% or more of the float is shorted, this is considered a very high short percentage ratio.

In contrast, a short percentage under 5% signifies very little bearish sentiment and a lack of short-sellers in a stock.

As short interest ratios across the S&P 500 have trended down over the long run, a high short percentage of the float can be altered slightly in different market regimes.

How Can I Invest Using The Short Percentage Of A Float As An Indicator?

Generally speaking, longer-term investors should focus on stocks that have a low percentage of the float sold short.

Short-sellers are institutional investors who have done their due diligence in a stock more often than not.

Furthermore, if you are simply long the shares, your broker usually does not pay you any interest if your shares are lent out.

Taking the other side and shorting shares of heavily shorted stocks could be a better idea but faces the issue of paying high borrow rates and the risk of short squeezes.

Not to mention a Wallstreet Bets crowd that loves to jump on a heavily shorted stock.

On its own, a low short float could be used as a quality filter, among others, to screen for the best stocks.

In contrast, shorter-term traders may look with a high percentage of the float sold short to take swing trades or more creative option plays.

The short percentage of float describes the amount of shorted shares as a percentage of shares not restricted and available to be traded.

A high short percentage of float also indicates a greater risk of a short squeeze.

This short percentage of float can help a trader judge the company’s likely prospects and potential outcomes.