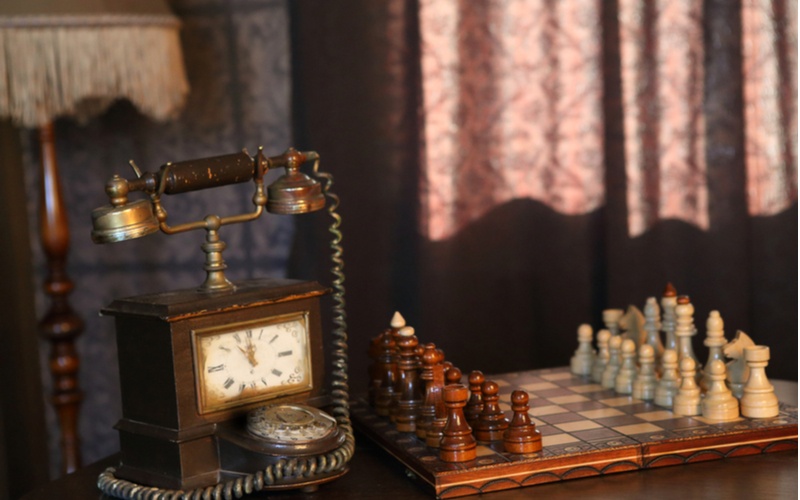 This more “scientific” approach is believed to be conservative and reliable. But is it?


Option people tend to be mathematical by nature. Most traders use math to pricing, payoff expectation, calculated of net returns, risk identification, and overall probability. Math comes into play when considering offsetting positions, short exposure, hedging,  and conversion (of complex relationships between options and underlying securities, into actionable decisions and probabilities.


In viewing the many ways that traders view the math involved, it at first appears to be sensible and rational to analyze trades and their risks based on finite mathematical study. Experienced traders, in fact, do not rely on the relatively simple mathematical study of strategies (or their maximum profit and loss and breakeven calculations). These calculations are helpful but limited. They assume what happens to an option if it is held open until last trading day. However, experienced traders know that most options are closed before this day, so the basic calculations provide only a “worst case” or “best case” outcome that rarely occurs. These outer perimeters of outcome do not address the needs of the experienced trader, who will not find the math required online. Experienced traders have moved beyond the calculation of possible outcomes or the deeply flawed Black-Scholes pricing model that has captured the imagination of academics and theorists.


In fact, even these basic calculations so popularly found in options books often are deeply flawed for numerous reasons:

The flaws in commonly applied math should be of great concern to all traders, but they are only rarely addressed or even discussed. The problems of multiple variables makes options math particularly elusive, and as a result it is difficult to pin down a precise method for any of the mathematical applications involved. However, traders may experience more positive outcomes by recognizing the flaws in math that prevent certainty in estimates. Unfortunately, too many traders have become convinced that basic calculations of volatility, probability, and profitability are reliable. This is not true, and therein lies the real flaw: Choosing to believe a set of assumptions that are not only inaccurate, but often entirely untrue.

A favorite practice of some portfolio managers and traders is to engage in a deep study of implied volatility. This calculation is based on estimates about future volatility (which is impossible to know) and may rely on calculations and spreadsheet formulas provided by online experts and industry observers. But how have they calculated volatility? Since none of these sites explain their methods, how can anyone rely on the results? The fact is that implied volatility is as flaws as the Black-Scholes pricing model. Traders replying on a study of historical volatility in the underlying security, at least have certainty on their side. Historical volatility is a firm value derived from recent price movement, and not from estimates.


Critics of historical volatility argue that it is based on past price behavior and cannot be used to estimate future price behavior. However, implied volatility used estimates based on assumptions about something no one can know, which is the future. What is more reliable, the certainty of recent history or the unknown factors of the future? Neither is perfect. However, option value is directly derived from underlying volatility (which explains why they are called derivatives).


The desire among traders to match strategies to risk tolerance, should serve as a starting point for deciding which strategies are most suitable, and what level of capital should be placed at risk. This is sensible because it applies to every individual, and it is up to the individual trader to match strategies with acceptable levels of risk. This is more realistic than accepting definitions of implied volatility, probability, or the Black-Scholes pricing model to pick strategies and contracts. If these methods are imperfect, that may be acceptable. But if they are based on outright inaccuracies, what value do they provide? Relying on inaccurate assumptions or flawed calculations is more than ill-advised; it sets thew trader up for failure.


The simple calculation of probability of an outcome usually is based on a flawed set of calculations, something realized by 17th century mathematicians Blaise Pascal and Pierre de Fermat in studying outcomes of dice rolls. However, even today, the deep flaws on probability and other options math is too easily overlooked. For the modern trader, acknowledging common flaws in options math is a smart starting point for improving the profitability of trading. It comes down to the knowledge of the flaws in most mathematical options conclusions and beginning to make a more informed comparison between actual risks and personal risk tolerance.